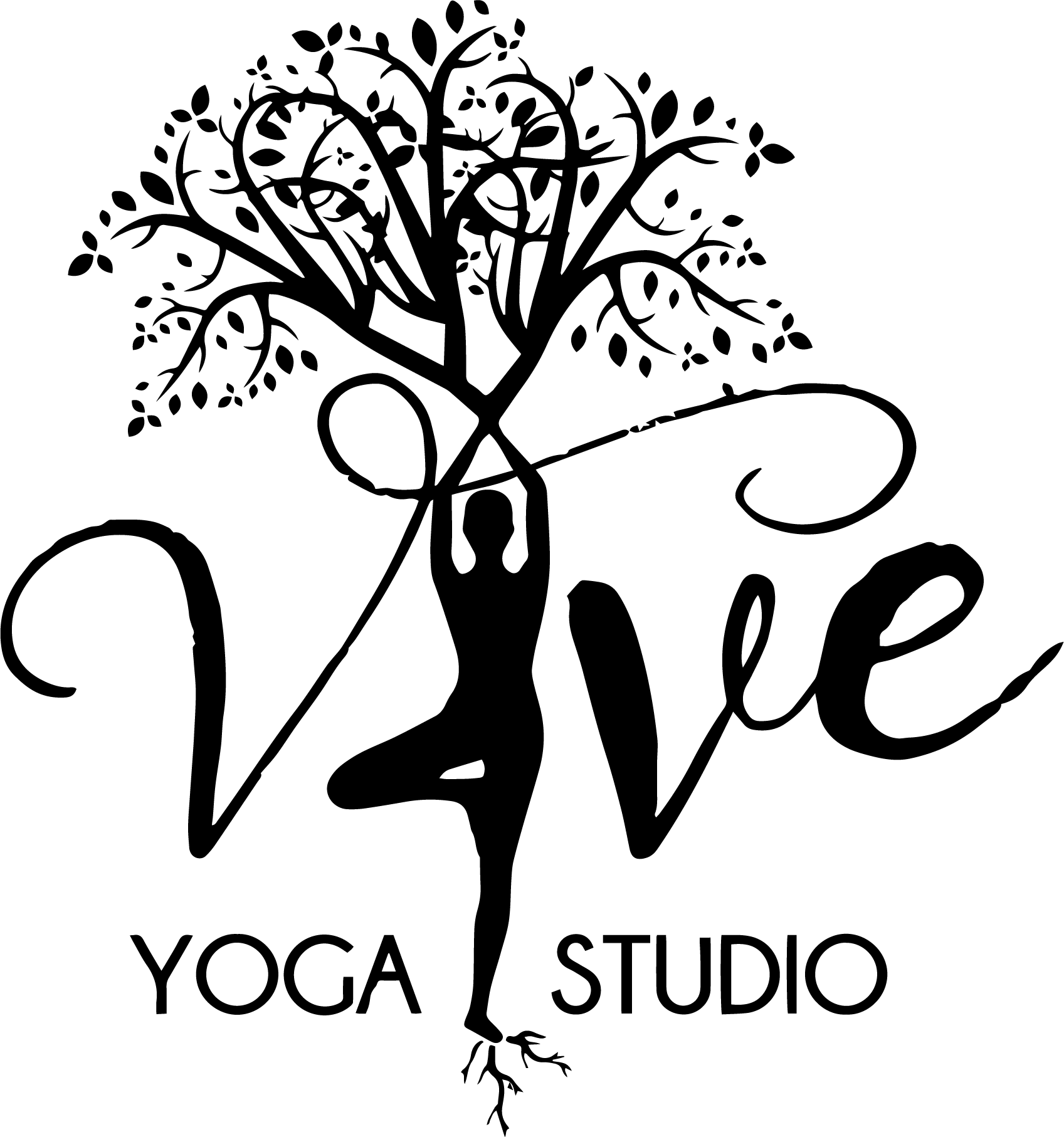 Vive Yoga Studio was establish in June 2016. The co-owners Felice Anthony Thomas & Alexis Young’s journey to creating what is Vive today was serendipitous to say the least. The two women met at no other than Sacred Grounds for the first time ever just months before deciding to open the studio. Felice and Alexis met to discuss sharing their first Glen Carbon location as individual yoga instructors. Shortly into their meeting over a cup of joe the two came to the decision to open the space as a studio together just minutes after meeting! They made a schedule for classes that day and stayed in close contact for many meetings at local shops on Main Street after that. The pair opened their now Main Street location in June 2019 on their second anniversary in business. The definition of serendipity..

Classes are available during various times of day to fit your schedule. Check our available times and sign up online - before or after work.
view all yoga classes